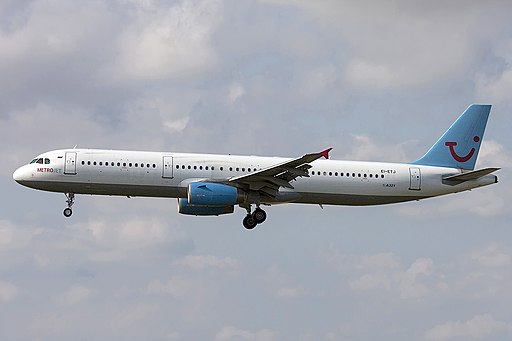 The world we are living in is a very scary place. I am sure you have all read about the Metrojet plane crash. An Airbus A321 plane carrying innocent people from Egypt to Russia was most likely blown out of the sky by terrorists.
This was a plane full of people of all ages just going about their day-to-day lives, who were murdered in cold blood by terrorists. I can’t help but feel sad for the people who have lost love ones, sons, daughters, mothers, fathers, grandparents etc. And for what? Absolutely nothing.
These people are not human, and need to be dealt with swiftly, they have declared war on us normal people, us who know the difference between right and wrong, us who have respect for other people and their lives.
The airport security at the Egyptian airport was also reported to be very lax. This is not acceptable, airport security is not a joke and needs to be taken security at all times. Nobody should be able to get anything that hasn’t been screened on a plane. Questions need to be asked over the coming weeks and resolutions need to be put in place instantly.
These terrorists have not just attacked the Russian people but also their own. Tourism will take a massive hit, people will stop coming, hotels will have to lay people off, shops will close and the Egyptian people will lose a valuable source of income.
I am not sure about if the pilots were still alive post explosion, but if they were I can’t even begin to get my head around what it would be like not being able to save the passengers.

RIP the victims of Metrojet 9268