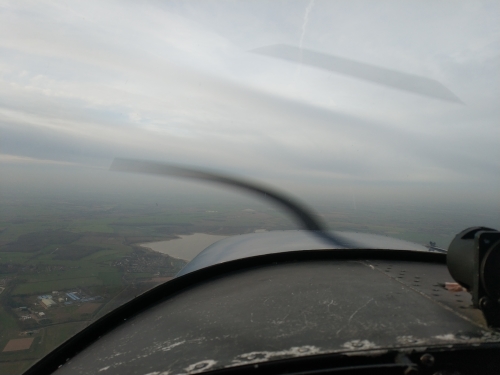 So after returning from Poland, I had my first flight since my CPL ME IR.

For many reasons I have not been able to get in the air since. First the weather was not playing ball, then I had to have surgery which meant that my medical was suspended.
However, after finally getting it back it was time to get flying again!
I booked the Cessna 150 just for a few hours to remove the rust and get currency for the hopefully upcoming better weather.
I took a little bit of time the night before just to go over flying the Cessna again as I had mainly been flying the Tecnam P2008 and P2006T most recently on my CPL ME IR course.
I arrived at RAF Henlow and started with 2 circuits and like riding a bike, It all started coming back. It took me a minute to remember to call downwind as in Poland we were taught to call before base. I am not sure what the reason for that is as I believe downwind makes more sense.
The landings were not bad but the second one was definetly better than the first.
After this I set out into the local area, up towards Gratham water, down towards Bedford and finally back into Henlow joining long finals on runway 13.
I must admit it felt amazing to be back up and I am now looking forward to starting my MCC in just over 2 weeks.
Now, time for some study for the upcoming MCC / Course and brushing up on my technical knowledge.

2 thoughts on “My first flight since my CPL ME IR”