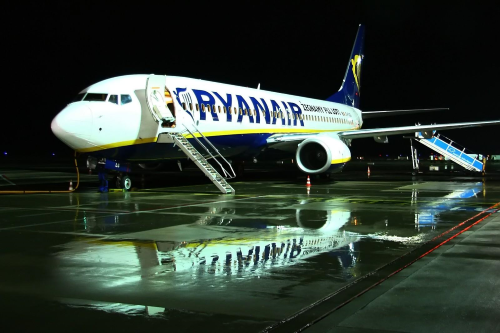 So as you can see the UK airlines are ordering planes which will create some jobs. This doesn’t mean that competition for these jobs will not still be fierce, they will, but at leas the jobs are being created in the market. Also you have to keep in mind that these airlines may not be looking to recruit fresh graduates with FATPL’s.